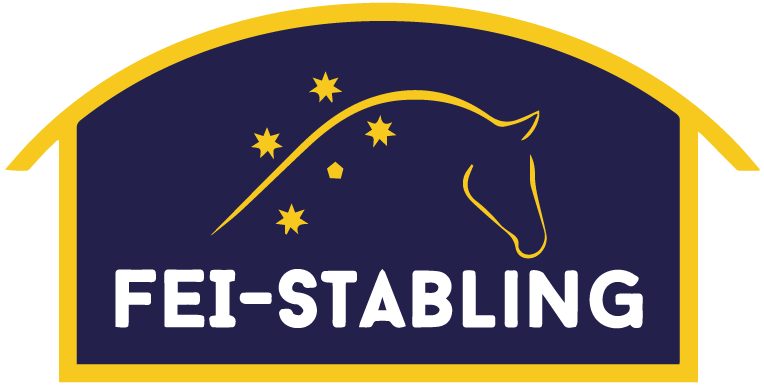 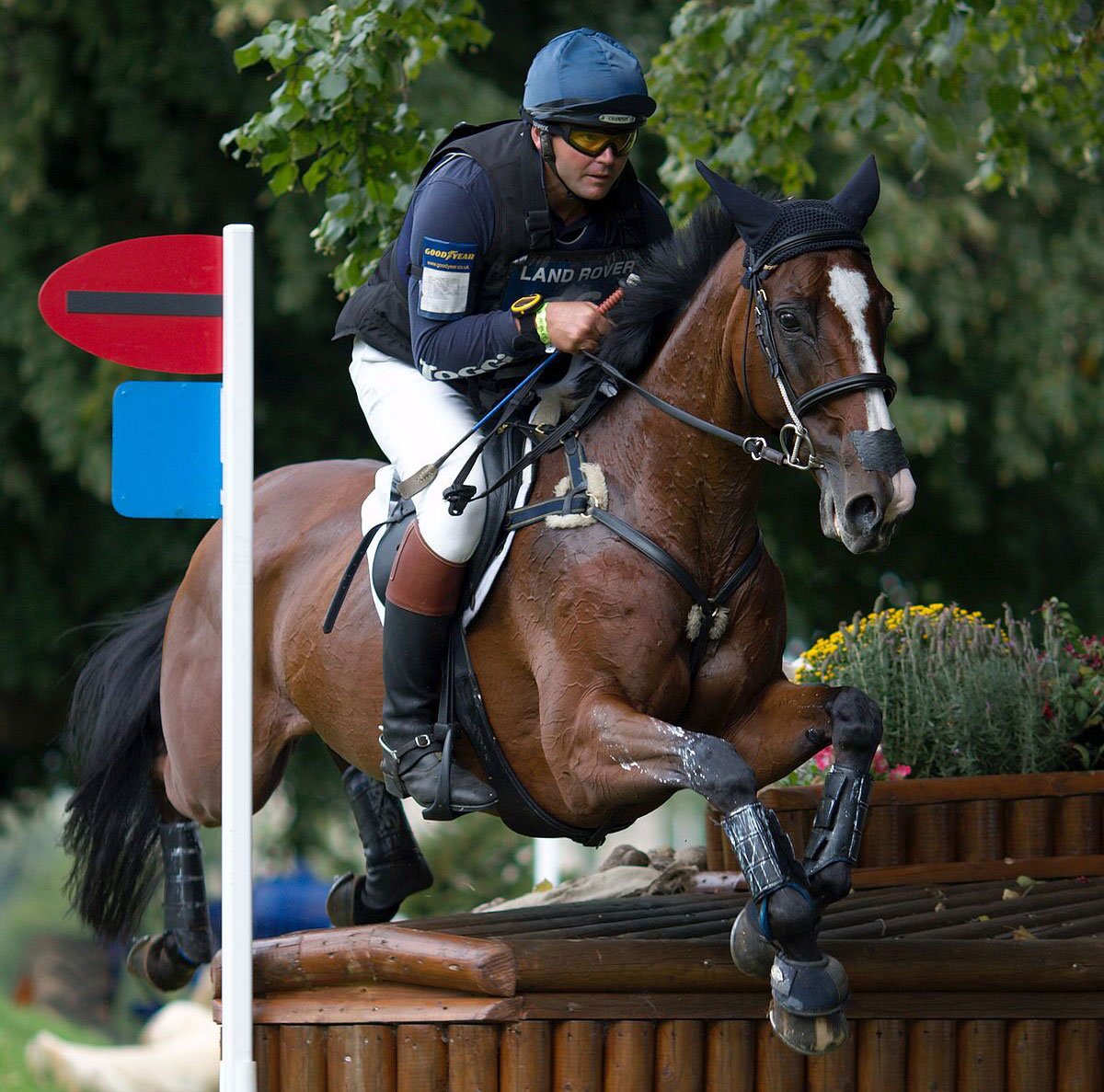 Over the past fifteen years, Fredericks Equestrian International Stabling’s CEO, Clayton Fredericks has competed in equine events around the world. During the 2012 London Olympic Games, Clayton had the pleasure of using WOODHOUSE™ temporary stables and discovered first-hand their unique benefits of security and convenience. In creating FEI Stabling, he began the partnership that now affords North America exclusive access to WOODHOUSE™ temporary barn stables and other revolutionary event products.

Do You Need Temporary Stables For Your Next Event?

L.H.Woodhouse & Co.Ltd. erected its first temporary stables in 1933 at the Three Countries Show in England. As the leading supplier both then and now, the Woodhouse brand continues to represent innovation in its specialist equestrian products.
WOODHOUSE™ temporary stabling was proudly used as the official stabling choice for the the Normandy 2014 World Equestrian Games, London 2012 Olympics, and the Barcelona 1992 Olympics. Their exclusive temporary stabling design has been sought out at many equestrian events, large and small, around the UK and Europe. Now, FEI Stabling has brought the opportunity to rent or purchase top quality WOODHOUSE™ stables to North America.
Request A Quote 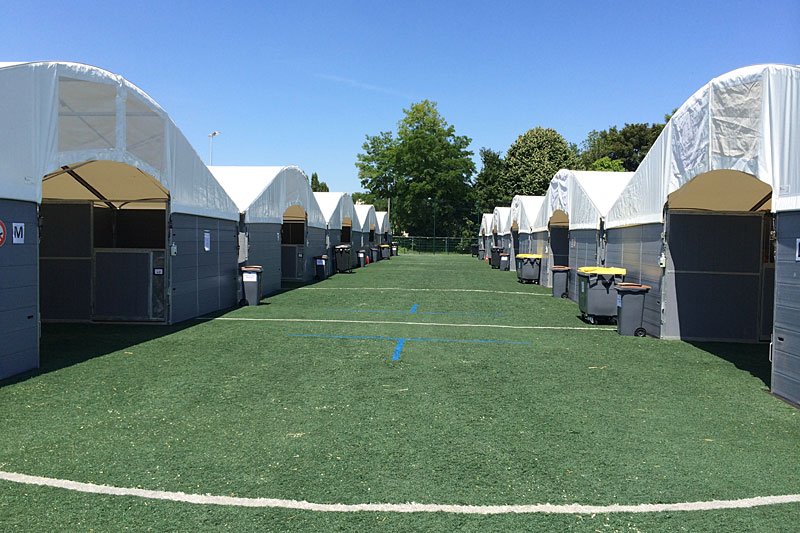 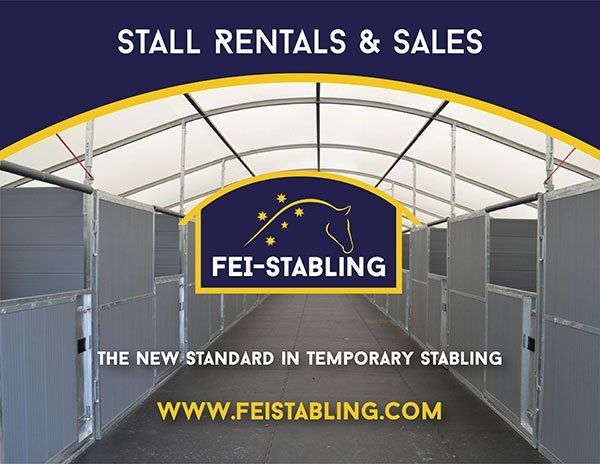 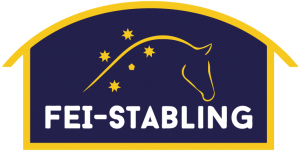 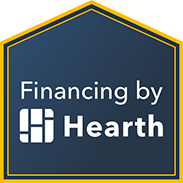 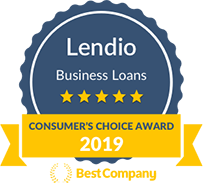 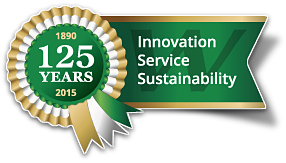 Get all the features and details

To receive a download, please subscribe to our newsletter and daily news. Don’t worry, you can unsubscribe at any time.